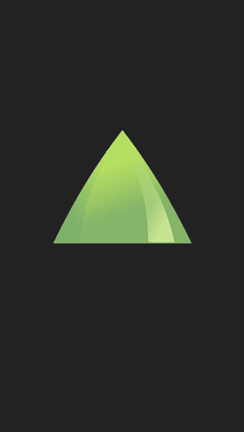 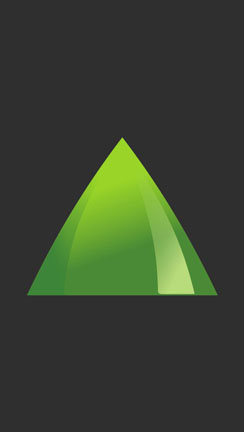 an emerging enterprise based in Manipur focused on alternative energy solutions

Mayol, meaning budding leaf in Manipuri, is an enterprise focused on alternative energy solutions. We strive towards the idea of a will transforming into concrete answers to do the right thing in a right way in a wrong world. At Mayol we believe in being a part of a solution to the global energy crisis. The idea of clean energy being the way forward in terms of sustainable existence is our basic inspiration.

The journey of Mayol, so to say began in the year 2011. It was initially involved with film making and editing. It ventured into the area of alternative energy recently. This shift of focus is essentially a reaction to the growing demands of energy in Manipur and the lack of institutional redressal of the problem. Manipur currently faces a power deficit of around 108 MW out of the allocated 132 MW by the Central Sector Generating Stations. Mayol believes in doing whatever little it can to provide an answer to these issues. It, therefore, has been actively involved in manufacturing solar street lamps, inverters, stabilizers, wind turbines and also providing solar home solution installation services. Mayol recently launched its range of low cost inverters in 2012 during Sangai Festival. Ever since its conception, Mayol has been striving for an energy efficient and sustainable future. We hope to continue in our endeavour to provide economically viable alternative energy systems to the people.

At Mayol, we provide a number of integrated services that allow us to offer a full turnkey solution. It is these services that are central to our reputation and success, delivered by our experienced and professional staff focused on accomplishing the best long term solution for your business.

We at Mayol deliver traditional to modern and contemporary solutions in exquisite home lighting. We work on aesthetic lighting that not only enhances the effect on tangible things, but also affects the environment and the experience.

It is the evolution of convenience, efficiency and effectiveness. At Mayol the process of bringing our ideas into reality is the varieties of strategies involved in our Research and Development process. Ongoing R&D at our lab are Biomass pallets, Aquaponics, Inverters & solar products etc..

We have catered our fast and hassle-free service to numerous clients from various walks of life. We supply water in the volumes of 24KL and 36KL only. We have a dedicated customer base that we have built by providing a quality and budget-friendly service.

We offer services in landscaping and earthworks. Our team are experienced at helping clients create inviting spaces within their commercial or residential landscape. We always seek to have as much input from you as possible to get a clear idea regarding exactly how you envisage your space.

Renewable energy is a major solution for fighting climate change. And it is the only source of unlimited energy which could meet the needs of 10 billion human beings that we shall number in 2050. 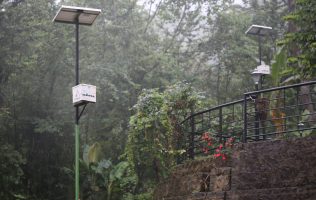 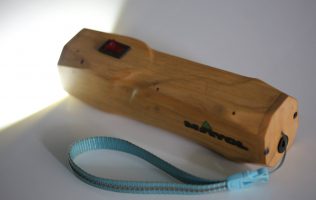 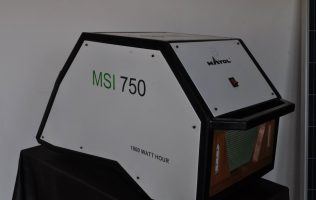 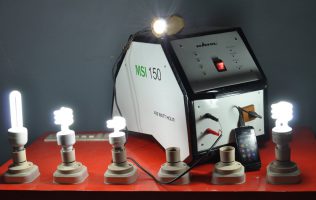 Urgently required Applications are invited for the following post. 1. R & D Engineer No.

The spirit of Research and Development

My name is Devjit, I am an entreprenuer, an inventor and a futurist (at least that's what I think I

Are you smart enough to understand energy?

The biggest challenge about writing this article is not the science; instead it's how to make a

A TVC for product launch at Sangai Festival 2013. Sangai festival is an annual cultural festival

We work closely with a wide range of clients from different sectors and regions across public sector, private sector and local and national governments.

I have been really impressed with how Mayol have dealt with the whole installation of our LED lighting system – from the initial planning and quotation stages, right through to the completion of the project. The entire process has been extremely seamless from our perspective and our contacts at Mayol have assisted and helped with everything that they can. They have really listened to everything that we wanted to achieve from this project; we’re looking forward to noticing the savings that will be made from this installation and to working again with Mayol in the future.”

Mayol offered us first class service, their staff was professional and knowledgeable, disruption was minimal and the team genuinely showed an understanding of the needs of the business and how to best meet our needs

Simply fill out your details online and one of our team will get back to you. Alternatively you can call us on to receive a free call back.